Hockey Canada has adopted a new format (similar to other sports like soccer) to name the levels that our children play in and they go by age. Here is a handy little tool to help those of you who might be new to CNN or might be confused by the new system: 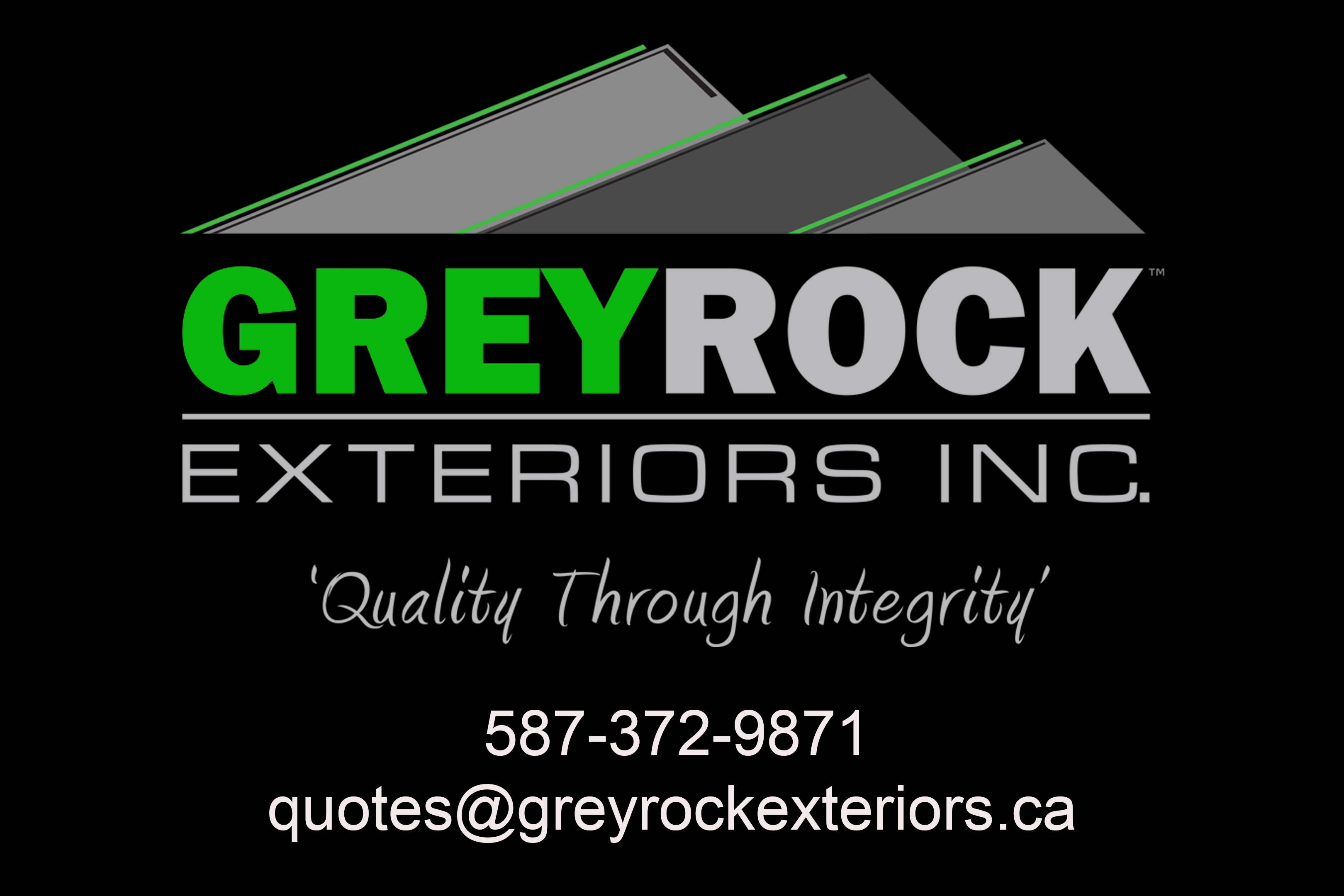